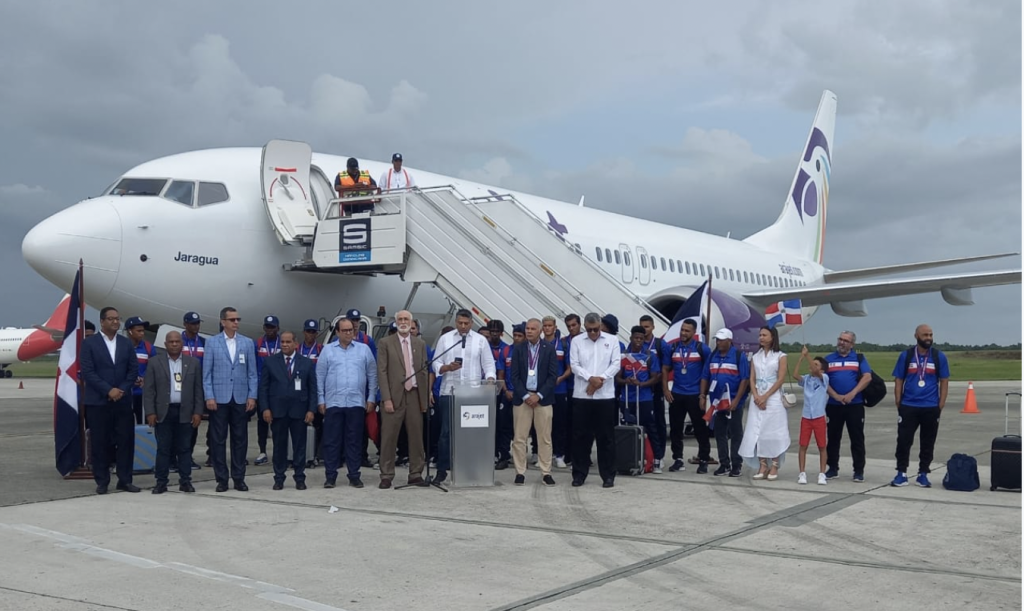 A football team from the Caribbean had not made the Olympics since Curacao made the cut in 1952. The Dominican football team was the perfect description of an underdog, and grabbed a slot in the Concacaf U20 Championship that recently ended in Honduras. The team was ranked 23rd of 41 countries in the Confederation of North, Central America and Caribbean Association Football (Concacaf) region.

With its participation in Honduras, the Dominican team grabbed a slot to the U20 World Cup in Indonesia and the Paris 2024 Olympic Games.

The performance in Honduras also delivered a slot for the Dominican Republic to participate in the Pan American Games in Santiago de Chile in 2023 and the Central American and Caribbean Games in San Salvador in 2023.

A special Arajet flight returned the players to the Dominican...
Click to expand...