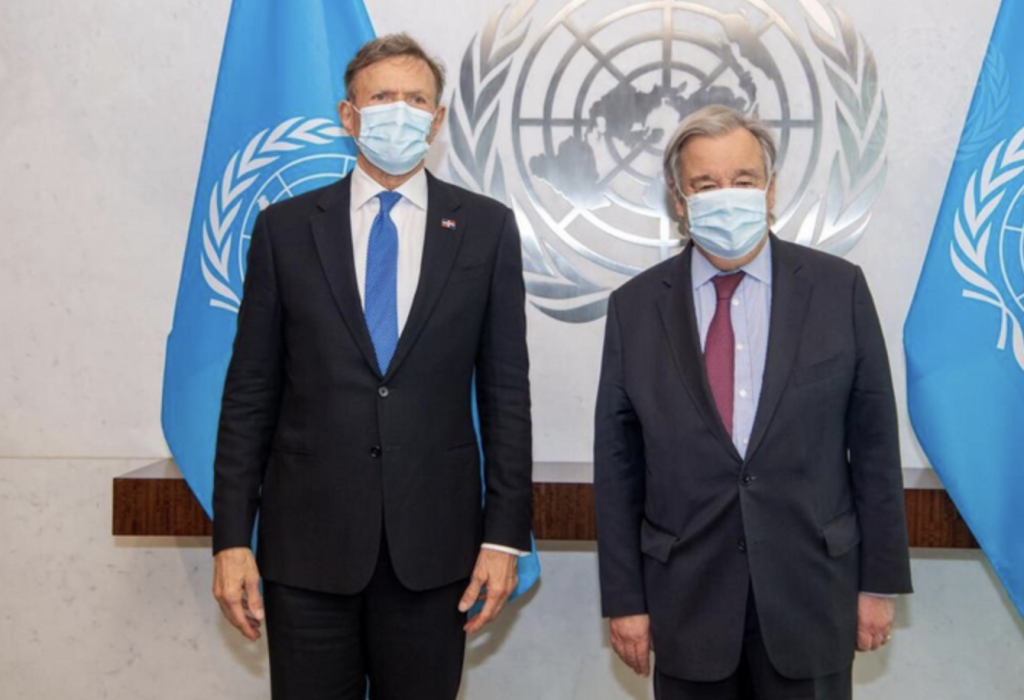 Foreign Relations Minister Roberto Alvarez was in New York to meet with United Nations Secretary-General António Guterres and press the issue of the security crisis in Haiti and its impact on the Dominican Republic.

The Ministry of Foreign Relations reports that Minister Alvarez shared Dominican concerns about the growing deterioration of the internal situation in Haiti and the scarce action of the UN to contribute to stabilization in the neighboring country.

The Foreign Minister recalled the Dominican Republic’s efforts to convince the Security Council...
Click to expand...