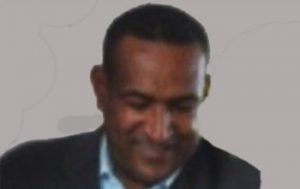 Balbuena’s defense lawyer said his client accepted the extradition request in order to face the accusation and prove his innocence in the court in Puerto Rico.

“Magistrates, I accept to leave voluntarily to respond to the accusations that the justice of the United States has against me, that is to say, I accept the simplified or voluntary extradition because I want to respond for what may be my deeds,” stated Balbuena.

Balbuena is held at the headquarters of the National Drug Control Agency (DNCD) in Santo Domingo until the Presidency authorizes his...
Click to expand...