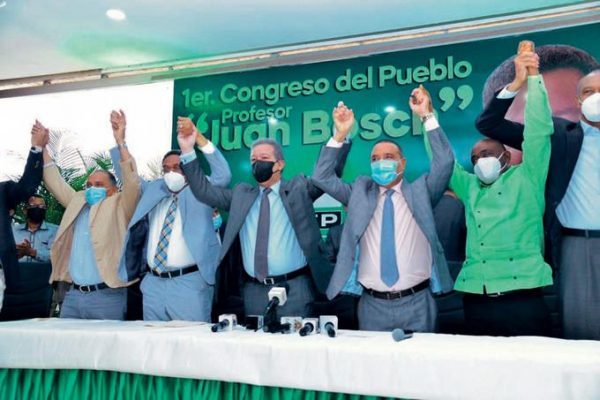 Senator Franklin Peña became the most recent defector from the former ruling Dominican Liberation Party (PLD). Peña split to join the People’s Force (FP), the political party that former President Leonel Fernandez formed at last minute. Fernández would then run for President on the FP ticket, winning 4.5% of the vote.

The FP now has nine senators, compared to 3 senators of the PLD. Leonel Fernandez was president of the PLD until the 6 October primary in which the party would choose Gonzalo Castillo against Leonel Fernandez. Fernandez protested saying that the computer systems had been rigged.