Fraud revealed at the National Lottery 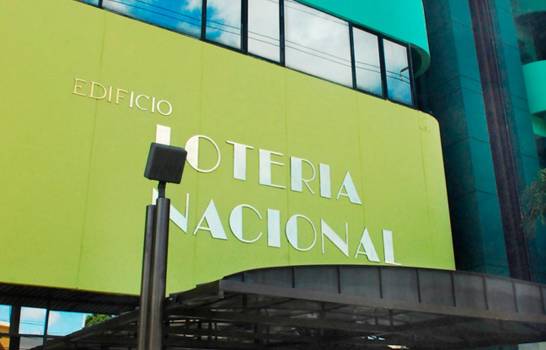 A video went viral on social media showing how the presenter of the winning number most likely already had a number in her hand when she supposedly received the winning ball from a blind person on Saturday, 1 May 2021.

The manager of the National Lottery said he has deposited a complaint in the Attorney General Office against the results of the lottery of 1 May 2021, when the irregularity was detected. The winning number was 13.

As reported, the National Lottery is revising the videos of the lotteries from 2011 to 2021 when an insider gang supposedly took advantage of their roles in the lottery.

The National Lottery announced seven employees have been suspended for their participation in a number rigging fraud that apparently has operated at the state lottery for years. Around 30 persons are under investigation.

Continue reading...
Last edited by a moderator: May 7, 2021
Reactions: Michael DR
U

Does this surprise anybody?
Reactions: Michael DR, campesinadeatl, BermudaRum and 2 others
G

More reason for me to dislike it

Lotteries are for the mathematically impaired.
Reactions: campesinadeatl, jd426 and SKY

USA DOC said:
Does this surprise anybody?
Click to expand...

Yes, only 30 being investigated
U

BermudaRum said:
Yes, only 30 being investigated
Click to expand...

The ball with the "winning" number for the first prize was in her hand the entire time. Notice how different her hand was prior to receiving the balls for the second and third prizes.
U

The ball with the "winning" number for the first prize was in her hand the entire time. Notice how different her hand was prior to receiving the balls for the second and third prizes.
Click to expand...