Throughout the pandemic I don't think we've heard a lot about dengue, yet it has slowly been emerging as a bigger and bigger problem, not only in DR but across the world. According to an article in the UK's BBC today, few people had heard of dengue 50 years ago, but it has been a relentless slow-burning pandemic and cases have increased dramatically. In 1970, only nine countries had faced severe dengue outbreaks, now there are up to 400 million infections a year. In the Dominican Republic, in 2019, a total of 20,183 cases of dengue were reported (cumulative incidence rate of 194.8 per 100,000 population). Of the total reported cases, 3,648 were confirmed, including 53 deaths, and 328 were classified as severe dengue.

So the good news is that they have found a way to infect mosquitoes with a bacteria, which doesn't harm the mosquitoes (heaven forbid) but sits in the part of their bodies where the dengue would want to be, effectively making it much more difficult for dengue to infect them. The trial has reduced cases by 77% in Indonesia and they think it has a good chance of being able to completely eradicate dengue worldwide in time. 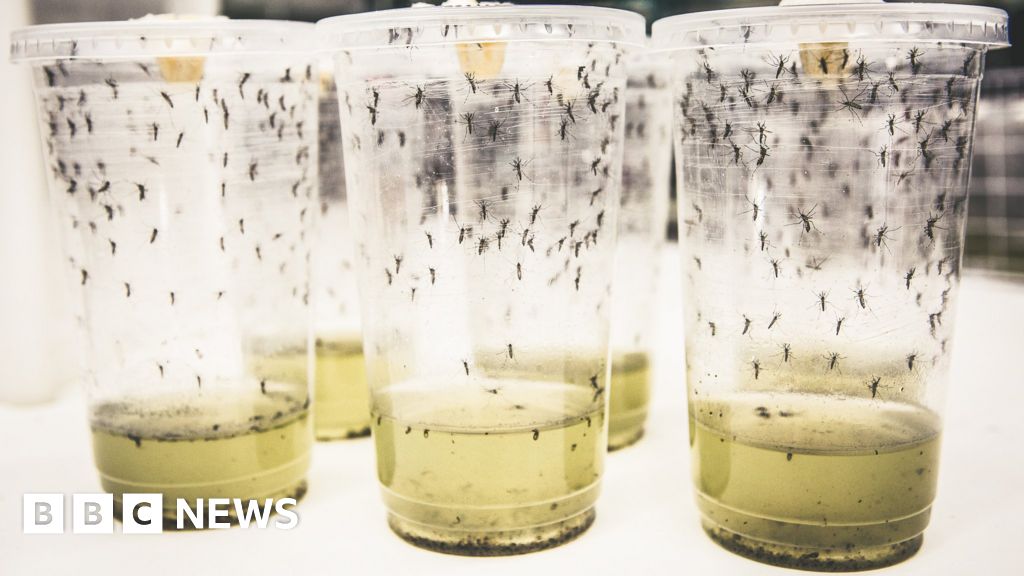 Infecting the mosquitoes with a different bug slams the brakes on dengue fever, trial finds.
www.bbc.co.uk
Reactions: Africaida, cavok, ejl293 and 5 others

I’ve not had it thankfully. It’s called break bone for a reason as mi esposo will attest.

I have had it when I was in my early 50s in Puerto Rico. I literally crawled 12' to the bathroom because I could not walk.
The swings from freezing chills to hot sweats was ungodly.
Recall your worst flu - quadruple the worst migraine headache you have experienced and EXTREME body ache with severe dizziness and you have dengue - and it lasts a long while too. One worker, in his late 40s, on one of my crews in PR died from it - was fine on Thursday, went home feeling weak Friday and didn't make it to Monday. Found dead by a co-worker who went to pick him up.
No real treatment - just take a lot of acetaminophen and lay in bed
W