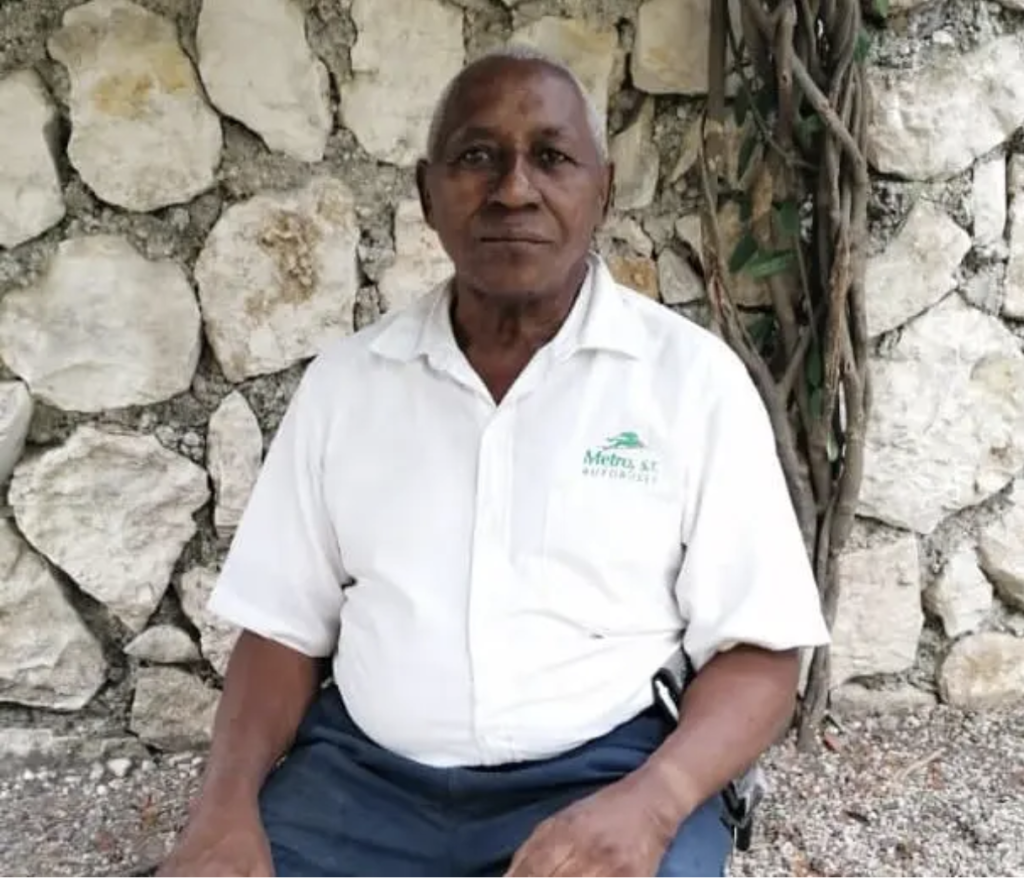 The Dominican Metro Bus driver kidnapped on the outskirts of Haiti’s capital city was released on Saturday, 14 May 2022, Dominican ambassador Faruk Miguel Castillo told El Dia. He said the kidnappers released Martín Decena, the driver and the bus steward, the Haitian woman Yveca Juvensta Sylvestre. Initially, the driver had been identified as Martin Castro.

As reported, Decena was in a bad state of health. Decena is in his 70s. The bus driver was the only Dominican of 17 kidnapped last week when the bus was traveling to Haiti with eight Turkish citizens and eight Haitian nationals.