"I won't be questioned, because the origin of all this is a political persecution," the lawmaker said, and afirmed he was surprise with the subpoena issued by Justice minister Francisco Dom?nguez to question the lawmaker.

Bautista?s lawyer Juan Antonio Delgado said he refuses to be interrogated because in his view, it?s about the same facts of an investigation which prompted Anticorruption Dept. prosecutor Hotoniel Bonilla to drop the charges in August 2012.

Among the allegations against Bautista figure embezzlement in the scandal of the Sunland Corporation, and of bribing Haiti government officials on infrastructure contracts.

so, let me see if i get this right. the Justice Ministry issues a subpoena, and the guy simply says that he isn't showing up. kinda like an invitation to a lunchtime gala. you have the right to decline. 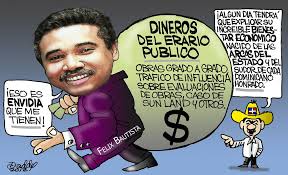 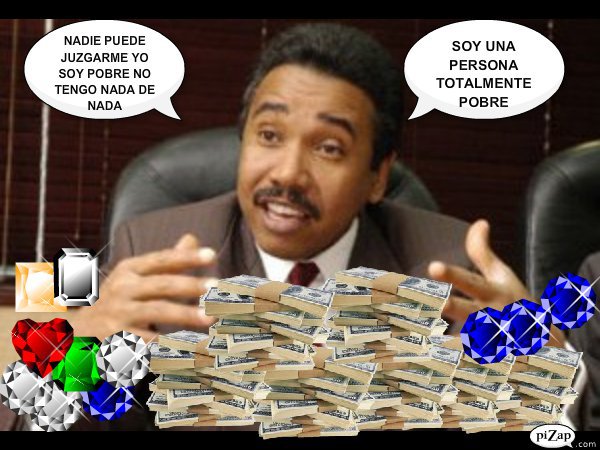