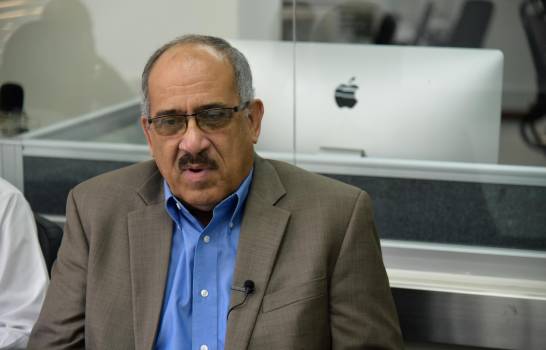 Abinader says he responded to a letter received from Faña. Faña was named to the position in August 2020. The accusation is dated 18 January 2021. Flores Encarnación served as financial manager at the IAD.

In a letter to the President, Faña stated: “I allow myself, Mr. President, to request a leave of absence, so that I can face this political issue and demonstrate my innocence, whether it be on a legal or political level.”

The case is investigated by the National District prosecutors. Belkis Rodríguez, coordinator of the Rómulo Betancourt Av. Gender Violence Unit where Flores Encarnación presented the claim...
Click to expand...