Government pays most of arrears with power utilities 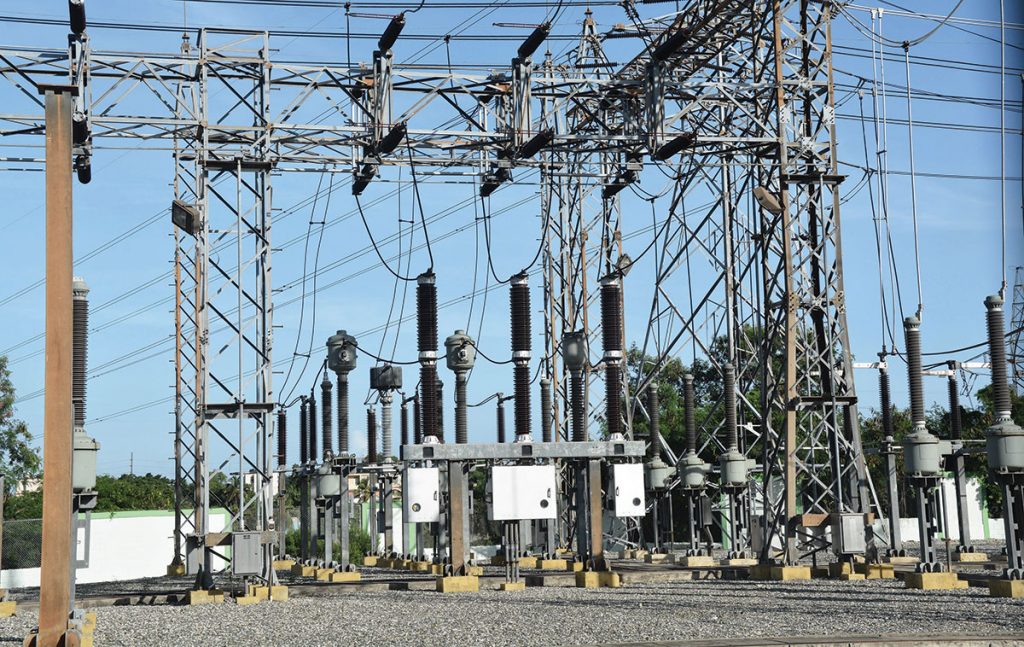 Manuel Cabral, executive vice president of ADIE, told El Dia that the stability in payments is beneficial for public finances and translates into security for investors. The regularization of the payments translates into an overall reduction in financial power outages in the country.

Power generators bill the government power utilities (EDEs) US$135 million to US$145 million a month.