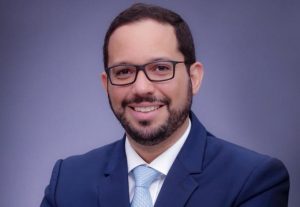 Spokesmen for the Association of Suppliers of Electrical Materiales (Asume) oppose privatizing the management of the power distribution companies in the Dominican Republic. The three largest utilities are owned and run by the Dominican state after the privatizing of these (Union Fenosa) during the Leonel Fernandez government did not work out.

The suppliers advocate that the government must first study the past experiences, and then establish the pertinent controls and regulations to avoid discretionary powers. They said the government would be better off hiring professional managers for the Edes.

The business people doubt the private sector is willing to assume the responsibilities of the public service aspect of the utilities.

The press release says that past experiences with public private alliances have not been...
Click to expand...

Hiring efficient managers that work for the government in the DR? Please.
Don't these people know where they live?

Platinum with a Bullet