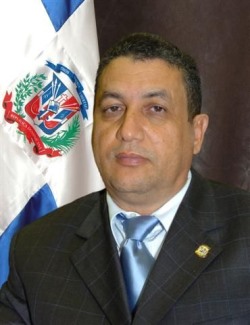 The Dominican Liberation Party (PLD) chose Gustavo Sánchez to continue to be the voice of the party in the Chamber of Deputies once Congress reopens on 16 August 2020. Sánchez was elected for four years. Priscila D’Oleo, deputy representing María Trinidad Sánchez, will be the vice-voice.

Ángel Estévez, the deputy from La Vega and son of the present minister of the environment of the same name, was named secretary for the party starting 16 August.

Aris Yván Lorenzo Suero, representing Elías Piña, will be the voice for the PLD in the Senate. Valentín Medrano, senator for Inde­pendencia will be vice voice and Franklin Ro­dríguez, elected for San Pe­dro de Macorís, will be the PLD secretary.

After 16 years in power, the PLD will now be the leading opposition party in Senate and the Chamber of Deputies.