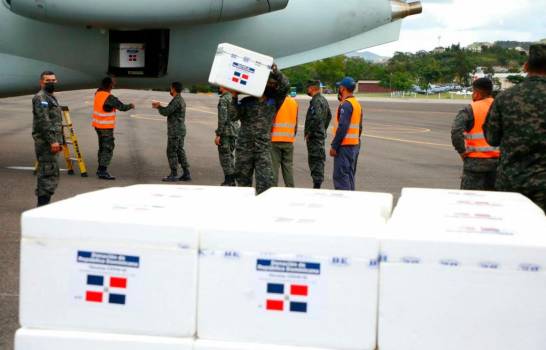 In the Dominican Republic, the first vaccines to arrive in February 2021 were of the AstraZeneca pharmaceutical company. These were used to inoculate health care providers. Subsequently, the Dominican government contracted for vaccines with Sinovac of China. And eventually, the batches of AstraZeneca and Pfizer vaccines have begun to arrive

Now the country has a surplus of vaccines. Donations of AstraZeneca vaccines have been made to Honduras (101,000) and Guatemala (304,000). Both countries have expressed their appreciation. A 100,000 AstraZeneca donation to Haiti, nevertheless, has been rejected by the Haitian government.

From the start, the Haitian government rejected a first batch of AstraZeneca vaccines that it would have received free of charge from Covax Initiative.

Now the Haitian government says that the same way it didn’t accept the AstraZeneca vaccines as...
Click to expand...

I often feel sorry for Haiti because of all the misfortunes that happen to that country. But this seems to be purely self-inflicted.
O

Can't say that I blame them - clearly, they are in a great position to reject life-saving vaccines for the greater goal of dissing the Dominican Rep.

From here - you can manipulate the graph any which way: Share of the population fully vaccinated against COVID-19
Reactions: ctrob
H

OwnRules said:
Can't say that I blame them - clearly, they are in a great position to reject life-saving vaccines for the greater goal of dissing the Dominican Rep.

From here - you can manipulate the graph any which way: Share of the population fully vaccinated against COVID-19
Click to expand...

I don't see Canada but why are they donating (nice gesture) when DR is only at 40% ?
Reactions: Northern Coast Diver

People that want to be vax'd have had their opportunity. I would have thought the #s would have been higher though.

The DR gov't contracted about 30 million doses in total. All vaccines have "use by" dates also. Vaccines are still arriving here in the DR.
O

You can input any number of countries and parameters into the graph - for instance, I've isolated Canada, the US, and the DR in this one: US/DR/Canada's vaccination rate.

As for the DR, as already mentioned, there's a surplus of vaccines due to the urgency of securing lots ASAP, which in turn were tied to binding contracts with no secure delivery date for the Western jabs. Thus they turned to Sinovac, and obtained large quantities from the start - likely the one time the gov shouldn't be criticized for free spending.

That 43% fully vaxxed in the DR also seemed low to me - but the WHO has the same numbers as Our World in Data, both solid sources and taken from the Dominican Gov (doses administered/population).
Reactions: melphis
M

DR doesn't need vaccines, it just needs to build more all-inclusives. Anywhere there are a lot of AI hotels, there is zero Covid and as if by magic over 70% of the population is double-jabbed.
Reactions: NY2STI and aarhus

Haiti does not know that the Dominican Republic would donate vaccines​ 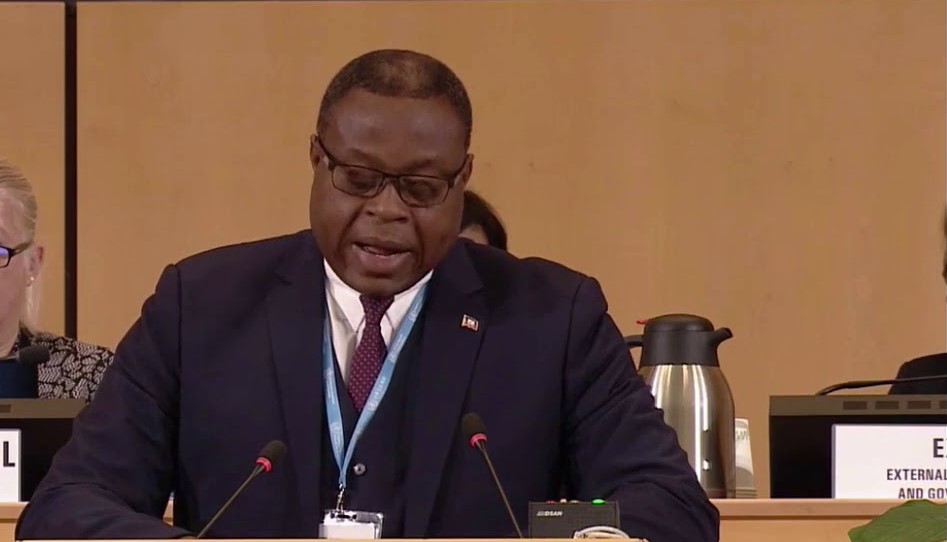 Lauré Adrién, general director of the Ministry of Health of Haiti.


PUERTO PRINCIPE.- The Haitian health authorities affirmed this Tuesday that they were unaware of the offer of donation of vaccines against covid-19 that the Government of the Dominican Republic announced last week.

They also said they would reject the donation from their neighboring country because Haiti has several thousand doses of the Moderna vaccine.

“No one has contacted us at the ministry for such an offer (of vaccines from the Dominican Republic) and if this were the case, the answer would have been negative anyway because we have several hundred thousand doses of Moderna vaccine in stock, from which we do not have any guarantee that we will be able to use them before their expiration date ”, assured Lauré Adrién, general director of the Ministry of Health of Haiti.

He clarified that the priority of the Haitian authorities is to be able to use the maximum number of Moderna vaccines before they expire.

The lot was received in mid-July as a donation from the United States through the United Nations Covax mechanism.

The Dominican government reported last Friday that it will donate 100,000 doses of the covid-19 vaccine from the pharmaceutical company AstraZeneca to Haiti.

"The Dominican Republic would not have been the first friendly country to which we would have said no to the offer of vaccine doses, because for now our priority is to be able to use the maximum number of Moderna vaccines before their expiration," said the Haitian official.

The Dominican Government donated 304,000 doses of AstraZeneca to Guatemala on Monday and another 101,000 to Honduras.

"If a country offers us vaccines that we not only do not need urgently, but also have an expiration date that is not postponed for at least 12 to 18 months from receipt, we will automatically reject the offer," added Adrien.

I am not aware that any of the vaccines have an expiration date of 12 to 18 months in the future. I believe all expire much sooner than that. Clearly there is no demand for vaccines in Haiti at present. I guess with the earthquake, crime levels and basic survival day to day the population has other priorities. Too bad really as many Haitians entering the DR will be not be vaccinated thus more likely to be infected spreaders or more susceptible to infection here. While far from perfect having been vaccinated does offer benefits to the individual and those they come into contact with.
You must log in or register to reply here.
Share:
Facebook Twitter Reddit Pinterest Tumblr WhatsApp Email Share Link
Top Bottom