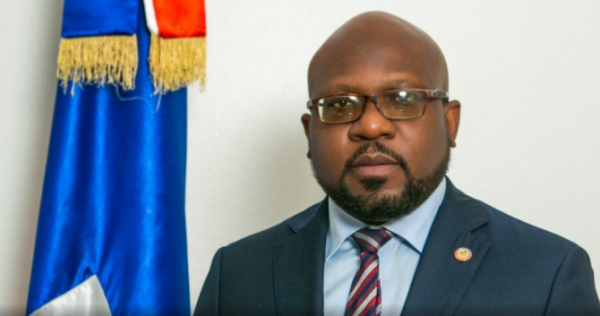 Haitian ambassador Smith Augustin thanked the Dominican government for its decision to allow undocumented foreigners to be vaccinated. Haitians make up the largest population group of undocumented people living in the Dominican Republic.

The vaccinating teams are now allowing foreigners with a fixed domicile in the Dominican Republic to be vaccinated even if they do not have the required ID papers.

Vaccinations have not begun in Haiti after that country initially rejected vaccinating with the allotment assigned of AstraZeneca vaccines.

Public Health Minister Daniel Rivera had announced on Saturday, during the Corpus Christi vaccination campaign, that...
Click to expand...