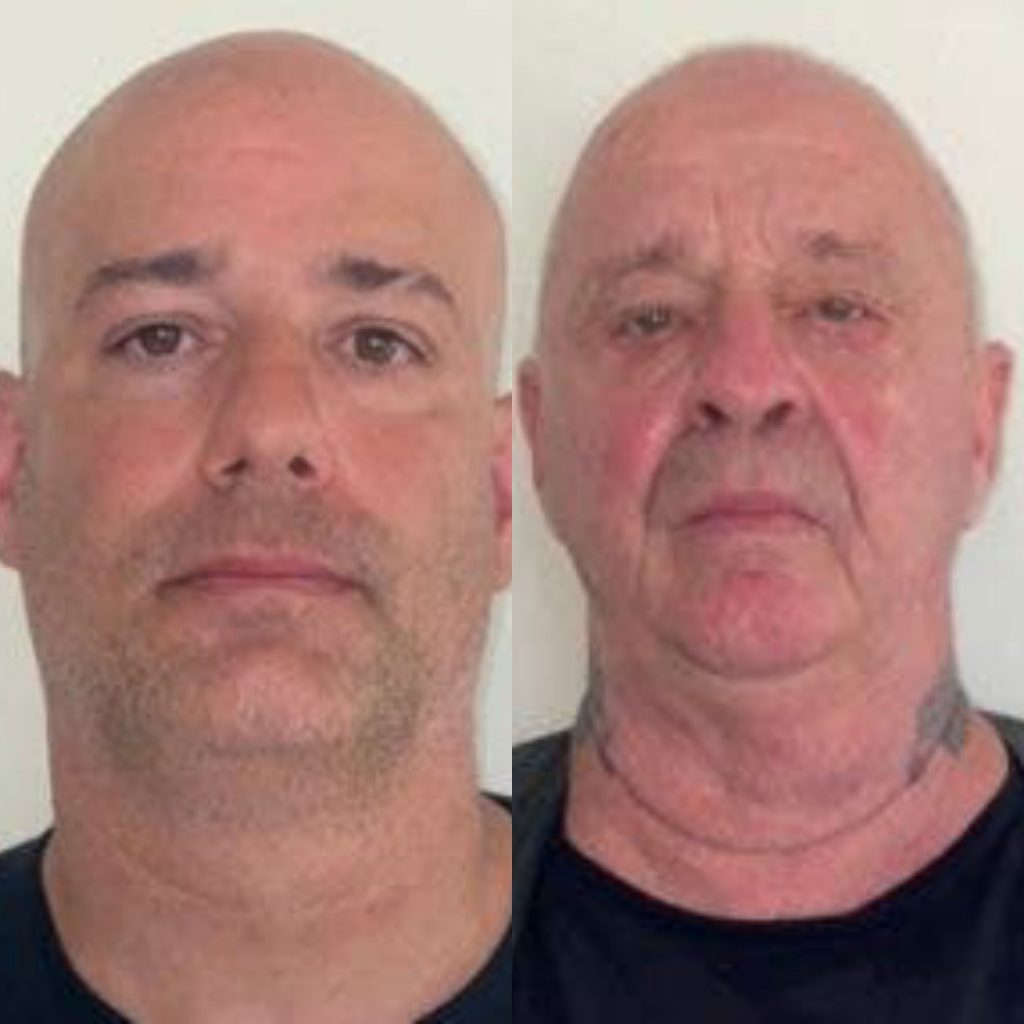 The Migration Agency (DGM) is preparing to deport three members of the Hells Angels gang that lived in Puerto Plata, as reported in El Dia. The report says they circulated freely carrying firearms despite not being legal residents.

El Dia says the Hells Angels gang members are Alexandre Landry, Stphane Richard [Stephen Richards?] and Urele Joseph Real Broullette [Brouillette]. Richard has an arrest order for evading justice in Canada where he faces a case for extortion. As reported, Real Broullette is charged with conspiracy for murder in Canada. The names are likely to be mispelled.

In the case of Real Broullette there is an investigation open because he acquired the Dominican nationality. The Migration Agency says they are looking into annulling the nationalization.

The Canadian government describes Hells Angels as a highly dangerous...
Click to expand...

Sounds like at least one of them has been in DR for a long time.
Is Canada wanting to take them back to stand trial for their charges? Is there an expedition order for them.
Will the Covid restrictions stop that.
They can't be held indefinitely for suspicion of charges from outside DR.
W

Early morning raid to round up the group..... drugs, I think
B

lol , a couple of serious losers! Love the 70 y/o guy with the tough guy neck tattoos. Those bums are all but eradicated in many U.S cities. The only place left that will tolerate those obnoxiously loud motorcycles is the D.R
Reactions: bellakins, drstock and cavok
S

About 15 years ago there were some HA in Cabarate I recall.
B

lol, I am still laughing at that guy on the right. He looks like someone's grandmother with a shaved head.
C

SKY said:
About 15 years ago there were some HA in Cabarete I recall.
Click to expand...

Yes, a ,lot of them. Montreal chapter. They had a "headquarters" and owned several houses on a side street off the main highway on the east side of Cabarete very close to where I live. I never saw so many police with automatic weapons - Canadian police and Dominican from different branches. They rounded up about 15-20 HA's. Three were wanted on murder charges in Canada. They deported them. Good riddance. They were frequently seen hanging out in Cabarete, always roaring through town needlessly blipping their engines to let everyone know they were there.
Reactions: Sailor51, drstock and NanSanPedro
You must log in or register to reply here.
Share:
Facebook Twitter Reddit Pinterest Tumblr WhatsApp Email Share Link
Top Bottom