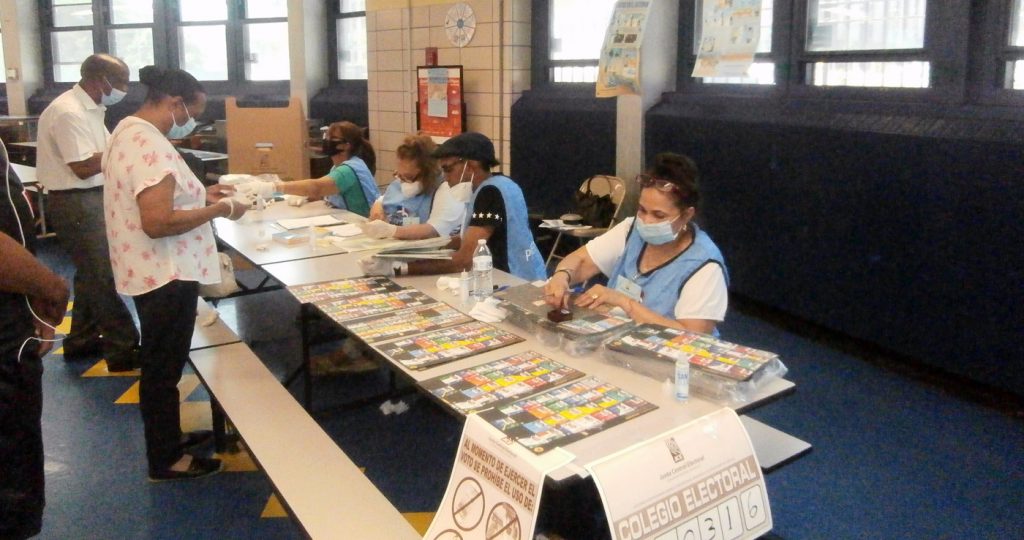 Voter abstention for the 5 July 2020 presidential election was the highest since 1961, when the country was just coming out of a 30-year Trujillo dictatorship. The next highest had been in 1990, when the late President Balaguer ran for a fifth term in office (after 1966). Voters abstention then was 40%. The winner of the 2020 election ousted the ruling Dominican Liberation Party (PLD), in power since 2004.

The first reports on the election indicated there was a large turnout. Probably the determined mood of people on voting day gave that impression. The actual numbers, nevertheless, indicate the abstention was 44.7%.

I know many who refused to get into the crowds to vote... too hectic