If you have a baby on a flight… 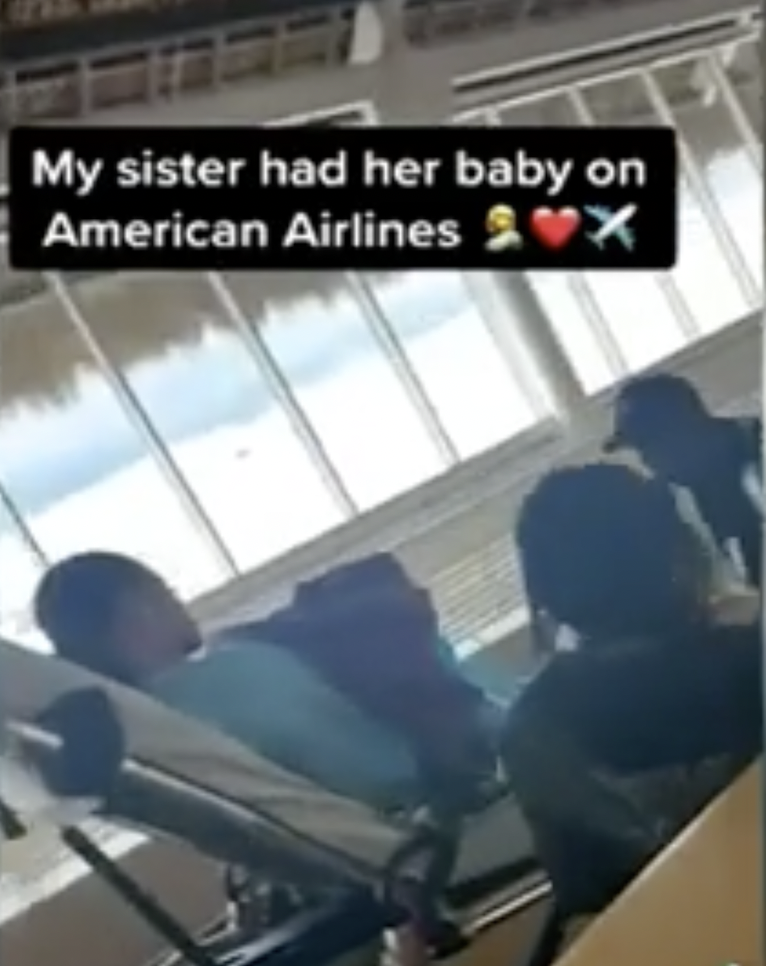 Fox News covers the story of a young woman living in Connecticut who was traveling to the Dominican Republic on board an American Airlines flight and gave birth on the flight. The woman still had six weeks for her due date. The baby was named Skylin.

The Fox News report says that fortunately there were nurses on board who helped with the delivery.

As reported, the mother is a US citizen and the baby will be a US citizen, but the place of birth of the baby is listed in the child’s passport as “in the air,” as reported on Fox News.