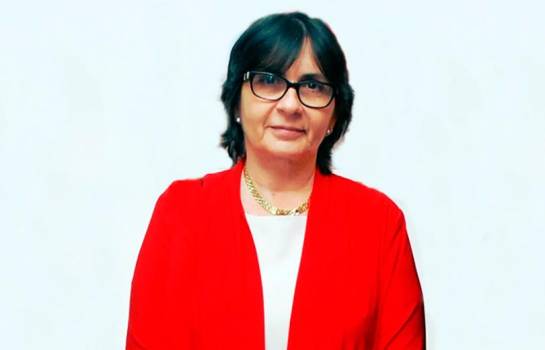 Diario Libre, the leading newspaper in the Dominican Republic, announced its managing editor, Inés Aizpún is promoted to executive editor. Aizpún is the director of the digital Diario Libre. At the printed newspaper, she replaces Adriano Miguel Tejada, who is retiring.

She is an award-winning journalist, highly regarded for her editorials and independent criteria in her popular to-the-point editorials, where she tells things as they are. She has worked with Tejada since day one in building the leading media company.