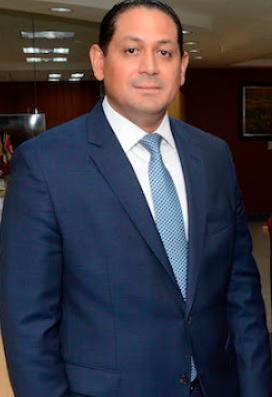 The Public Prosecutor’s Office reported on 6 October 2021 the arrest in Spain of Rafael Stefano Canó Sacco. Canó Saccó was a fugitive of local justice. He was chief of staff for former Attorney General Jean Alain Rodríguez who is in jail awaiting trial.

The Spanish National Central Bureau of Interpol informed the Specialized Prosecutor’s Office for the Prosecution of Administrative Corruption (Pepca) that the former chief of staff of the Attorney General’s Office had been arrested on the afternoon of Monday, 4 October 2021.

Spain has a request for extradition for Canó Sacco. He is the object of an arrest warrant issued through Interpol. He is accused of embezzlement of Attorney General funds for his own benefit and that of third parties and of incurring in practices to cover up his illicit actions.

The Public Prosecutor’s Office has accused him of corruption, coalition of...
Click to expand...