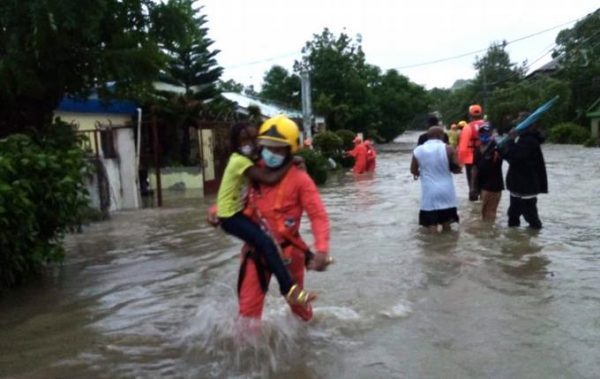 The capital city (the National District) was practically unaffected. Nevertheless, Isaias, the tropical storm that crossed over the Dominican Republic on Thursday-Friday (30-31 July 2020), forced thousands to evacuate.

Most of the major damages occurred in the eastern part of the country. Hato Mayor was the most hardest hit province. Samaná also saw a lot of damage.

General Mendez explained the damages were from flooding. “There are many rivers that have risen in the east, northeast and the Cibao,” he said. There was flood damages in Puerto Plata and Samaná, But the most damages were caused by flooding rivers in Hato Mayor and San Francisco de Macoris...
Click to expand...