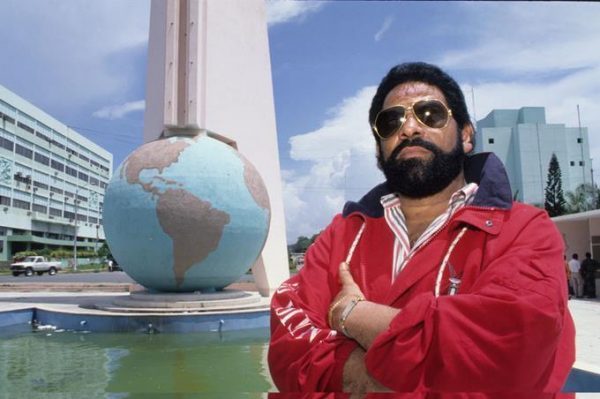 Rafael Antonio Sánchez, better known as Jack Veneno, the legendary Dominican wrestler, is back home after being discharged from the National Cancer Institute (Incart) on Thursday, 1 April 2021 in the morning. He had been hospitalized for almost a week, after being transferred from the Doctor Cruz Jiminián clinic.

The former professional wrestler was at Incart due to respiratory difficulties, anemia, and dehydration due to an aggravation of the pancreatic cancer that has been affecting him for some years.

His son Jack Michael Sánchez, said he woke up fine on the day he was sent home by ambulance car.