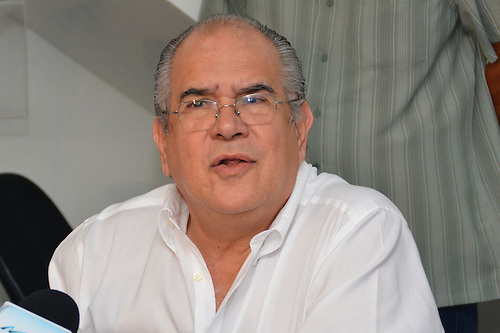 Dr. Jesús Feris Iglesias, former candidate for senator for San Pedro de Macorís for the Modern Revolutionary Party (PRM), denounced this Saturday, 11 July 2020, that he was a victim of fraud. He says the majority of the around 3,000 votes annulled in the province were votes that would have given him the victory over his opponent, Franklin Peña, who ran for the ruling Dominican Liberation Party (PLD).

Furthermore, Dr. Feris Iglesias said that his political team detected irregularities in the minutes, missing votes, and allocating more votes than those obtained to his opponent.

During an interview on Acento TV, Dr. Feris said that all these irregularities were detected, identified and presented to the San Pedro de Macoris Electoral Board, but that they were rejected. He announced that he would present the irregularities to the Superior Electoral Tribunal (TSE).