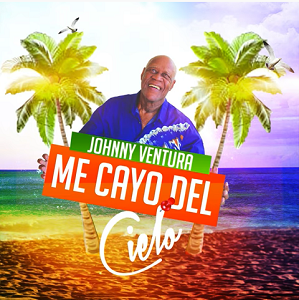 Best known for his catchy merengues, 80-year old JohnnyVentura has launched a new track, “Me Cayo del Cielo.” It is aproduction by Miami-based Emilio Estefan. Ventura is a legend in Dominican music.

Ventura ran for a new term as mayor of Santo Domingo inthe 15 March 2020 election for the People’s Force (FP). He did not win the bid.