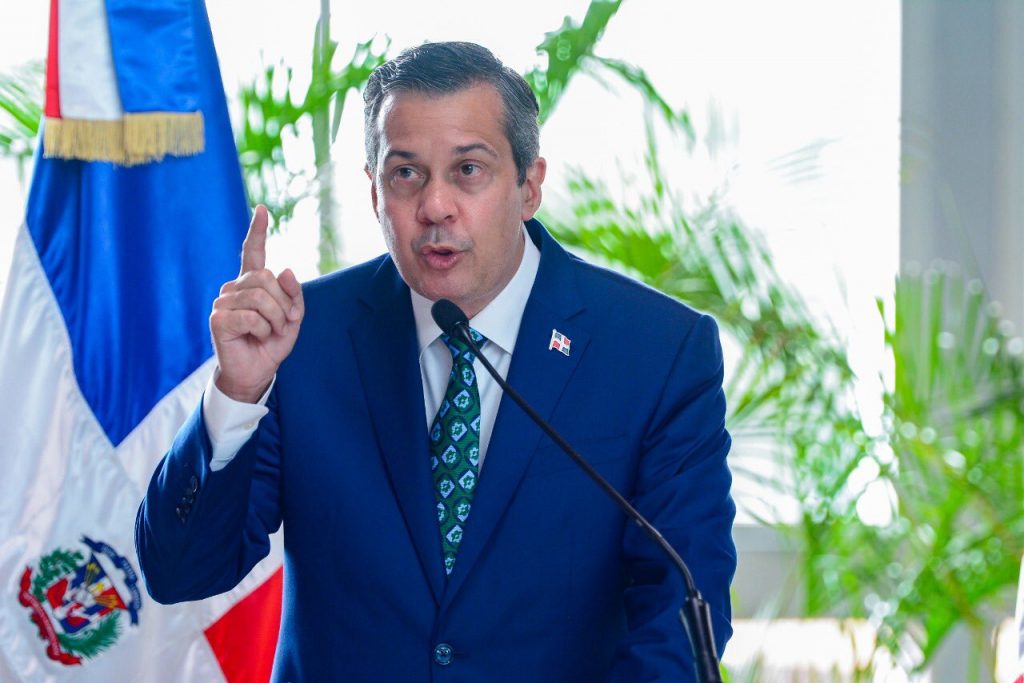 Environment Minister Orlando Jorge Mera says that the Dominican Republic seeks a dialogue with Haiti and called for the adherence to the treaty signed in 1929 whereby both countries agreed that neither can detour the waters of the river if this affects the other country. Sources in Haiti say that the construction of an irrigation canal to detour the waters of the Masacre River has the backing of the Haitian government.

Jorge Mera spoke when interviewed by Guillermo Gómez for “Aeromundo.”

The Masacre River is born in the Pico del Gallo mountain of Loma de Cabrera, Dominican Republic. It flows into Haiti and then ends in the Bay of Manzanillo in Montecristi on the northwest of the country. Several lagoons are formed that are part of the Montecristi National Park.

Jorge Mera says that from his start at the Ministry of Environment in August 2020, he has been...
Click to expand...