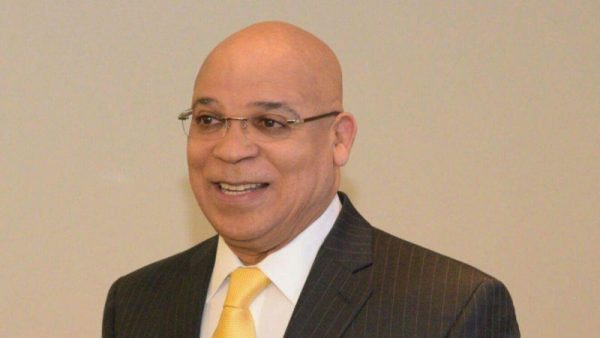 Marino Zapete says he will sue Maybeth Rodríguez Sánchez, the sister of former Attorney General Jean Alain Rodriguez. Maybeth Rodríguez had sued Zapete for defamation. Zapete, a muck-racking journalist, had presented documents that evidence irregularities in government procurement. These were contracts signed by Maybeth Rodríguez. Days before the end of the Medina administration, she desisted of the lawsuit.

Zapete is now basing his case on the economic losses the lawsuit represented to him. He lost his news commentary TV show after reportedly the Attorney General pressured the TV station. Zapete said his clients also were pressured to stop giving him work.