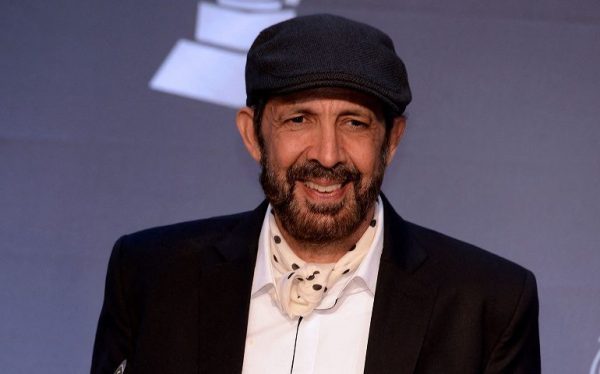 Juan Luis Guerra shared honors with Camilo of Colombia as the big winners at the 22nd Latin Grammy Awards on 18 November 2021 at Las Vegas’ MGM Grand Garden Arena. Both Latin artists won four awards. And Juan Luis Guerra was the song writer of one of Camilo’s awards. The ceremony recognized outstanding Latin music that was released between 1 June 2020 and 31 May 2021.

Guerra now has 24 Latin Grammy wins and 40 total nominations to date. His first win was in 2000.