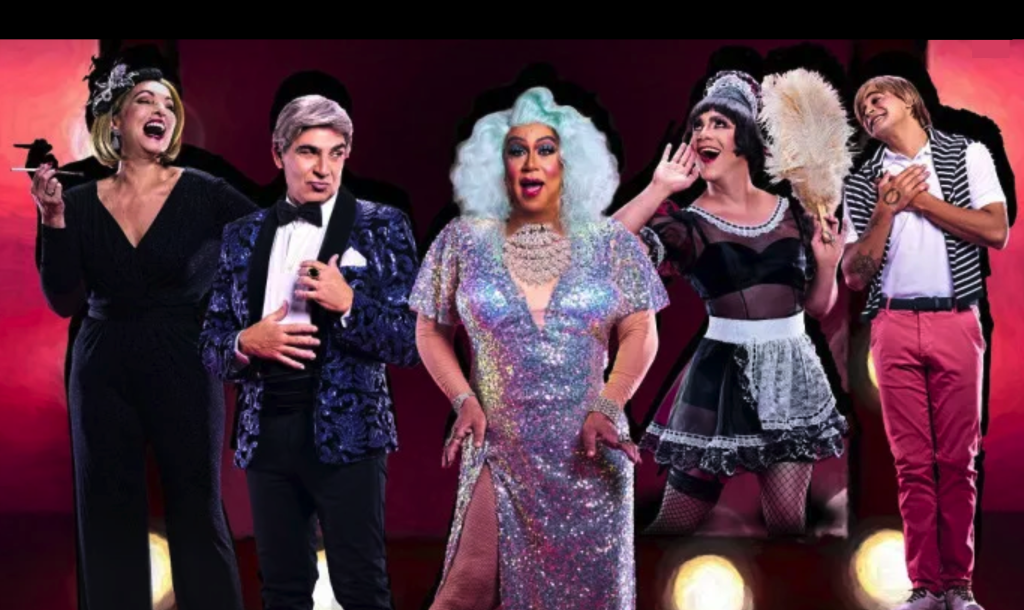 Carlos Espinal is the leading actor and musical director; Cecilia García has a leading role and is the artistic producer.