La Mujer Puerca to open at the National Theater 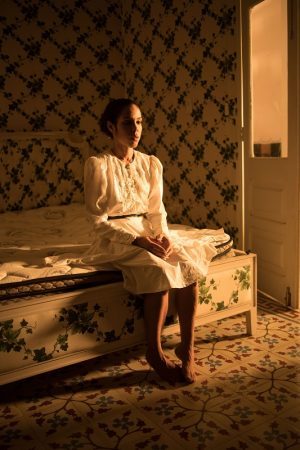 Produced by Hony Estrella and Los Otros, starring Judith Rodríguez and directed by Vicente Santos, this black humor drama tells the story of an orphan on her wandering journey in search of her place in the world.

Actress Judith Rodríguez comments: “Returning to the theater has been a way to return to myself as an artist and performer, rediscover the magic and make a live audience feel.”