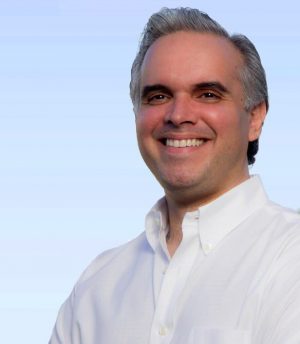 His minority party, the Social Revolutionary Democrat backed Abinader in his campaign.

The Abinader cabinet is shaping up as follows, in order of announcement of the appointments:Ethics and corruption Office director: Milagros Ortiz BoschMinister of the Presidency: Lisandro MacarrullaForeign Relations...
Click to expand...