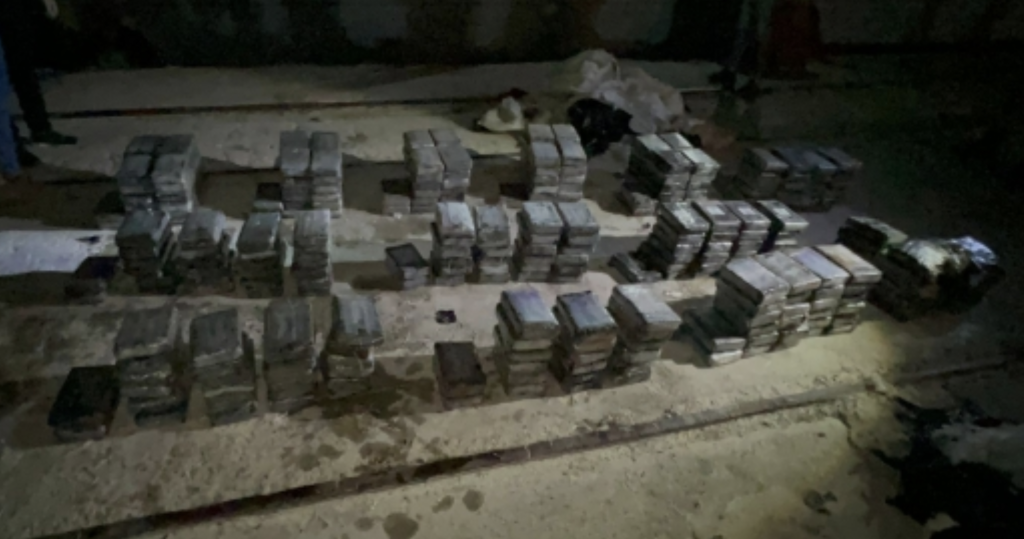 So far in 2022, the government agencies involved in the efforts to reduce drug trafficking in and around the Dominican Republic have seized a bit over 20 metric tons of drugs, mainly cocaine.

Just last weekend, the authorities seized a fast boat, suspect to have traveled here from Venezuela with a cargo of 329 blocks of cocaine. Its three crew members, two Dominicans and a Venezuelan, were arrested.

The small craft was picked up just off the coast of the small town of Enriquillo, to the south of Barahona by units of the Dominican Armada and its Fast Reaction Team.

The persons arrested are now in the custody of the Justice Department and will be indicted for violation of Law 50-88 regarding controlled substances.

I always wonder why not just turn around and go the other way ..and dump what you have on board in the chase'


I'll be waiting to hear why they don't
Reactions: DonDimi
Y

Maybe it has something to do with the fact that the authorities have the bigger, faster boat and their guns are bigger and faster too.
Fear of getting blown out of the water if you piss off the cops is a powerful motivator.
Maybe.
Live to fight another day.
Reactions: Yourmaninvegas
Y