Malpaso awarded as Best Production of 2020 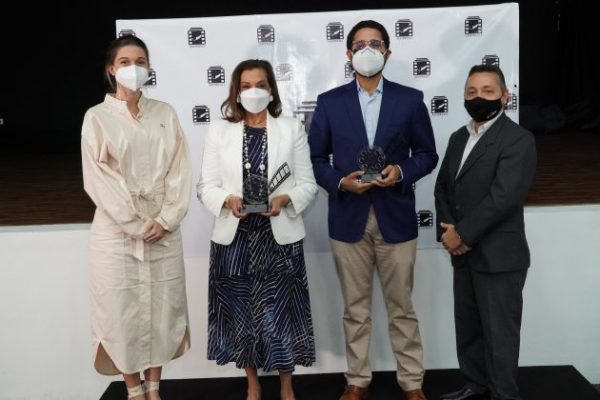 The Dominican Association of Press and Film Critics (Adopresci) awarded the film “Malpaso” as the best Dominican film production of 2020. The awards ceremony took place on Tuesday, 2 March 2021.

The black-and-white film tells the story of Braulio, who works with his grandfather while his twin, Candido, remains secluded due to his albinism. After their grandfather passes, Braulio will look after Candido, who dreams...
Click to expand...