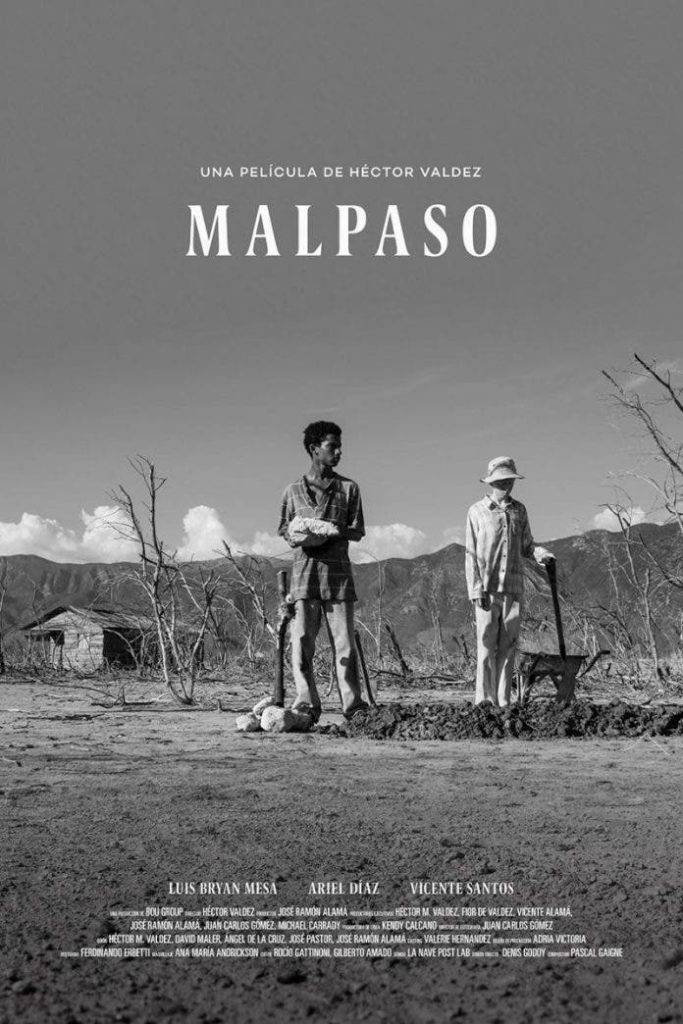 A Dominican film won the award for Best International Feature at the NYLFF, the premier Latino film event held in the United States. Malpaso is a film directed by young Dominican film maker Hector Valdez. It tells the story of twins who live with their grandfather in the Dominican-Haitian border town of Malpaso, while their father works abroad. One of the brothers, Braulio, works with his grandfather while twin, Candido remains secluded due to his albinism. After their grandfather passes away, Braulio will look after Candido.

This is the second international award won by Malpaso. Earlier, the film had taken the best film in the Trinidad & Tobago Film Festival.The Dominican film was chosen to represent the Dominican Republic in the Goya Awards in Spain.