Marcio Veloz Maggiolo passes away, he was 85 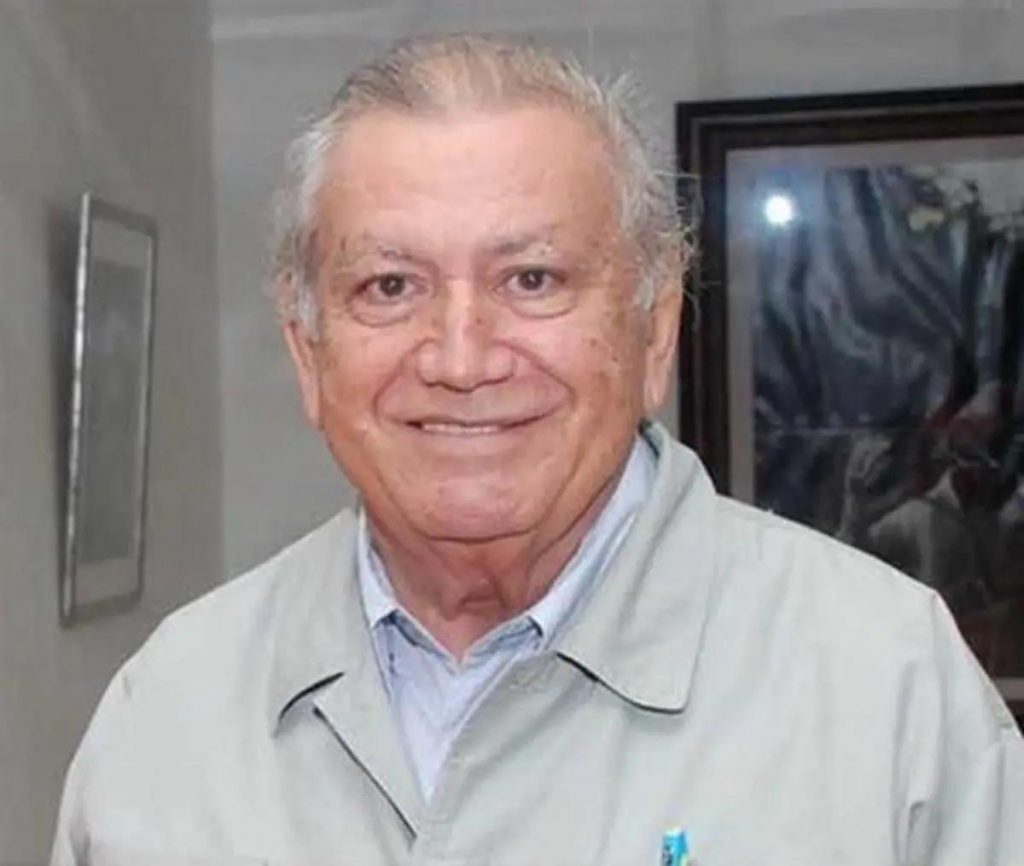 He was one of the first Dominicans to graduate in archeology from the University of Madrid. He also received a PhD in history of the Americas, with a specialty in pre-historic days from that university. He would go on to be the director of the Museum of Dominican Man.

He won numerous national and international awards, including the National Literature Award, the Golden Caonabo and the Academy of Sciences. As an archeologist, he conducted several investigations on the Dominican Republic’s and other Antillean countries’ pre-Columbian cultures. As an antropologist, he published several important research papers on different cultural manifestations.