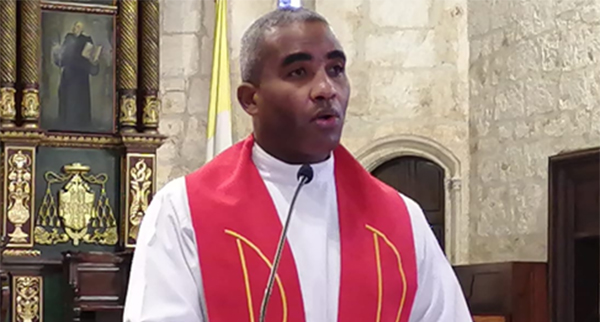 The Dominican Association of Journalists (CDP) president, Mercedes Castillo has asked the Catholic priest who criticized corruption in journalism to share names. Castillo demanded that the Catholic Church make public the journalists’ identity that priest Arsenio Ferreira Rosario denounced for practicing blackmail and extortion. She asked for the names to submit these to the disciplinary actions at the CDP.

Ferreira Rosario made the critical remarks when preaching during the “seven last words that Jesus said on the cross” sermon at the Santo Domingo Cathedral. The priest complained that journalists for years have attacked government officials, business persons and individuals, to then ask for high sums of money in exchange for their silence.