Miguel Ceara Hatton: What’s coming with the next government 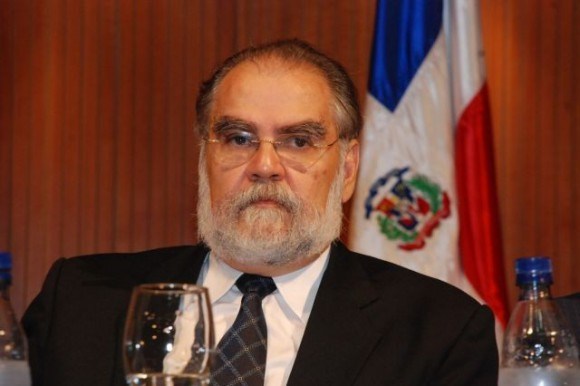 Miguel Ceara Hatton, the national secretary for public policies for the Modern Revolutionary Party (PRM), says the new government will be giving priority to people’s health. The Luis Abinader administration begins on 16 August 2020.

Speaking on the “Esta Noche con Mariasela” talk show, Ceara Hatton said: “The economy has to adjust itself to the needs of public health.”

He confirmed that the Covid-19 job support and social programs under the Medina administration would continue. “These have to be sustained,” he said. He said public spending will continue even if the fiscal deficit and debt increases.

He said there will not be a reduction in government spending, because this would bring on a recession. He shares international economic forecasts that the global economy will rebound in 2021 with strong growth. Meanwhile, he expects the DR will see a 3% drop in its GDP in...
Click to expand...

This is a double edged sword...on one side is the CV19 Pandemic which is in itself devastating global economies, stressing health support systems, and causing individuals to rethink their Social attentiveness.
On the other side is the economic challenges of rebuilding a Nation.
Never again allow the Tourism sector to be such a cash cow for the country help it to grow and keep it at 3 % of the GNP.... build on the Manufacturing Industry, and Small Businesses.
There are far too many common folk without work .... Direct each county in the Country to set up Economic Development Strategies.... ''Crap or get off the pot''.
Talk is cheap. doing nothing is even cheaper.
This new Government has the golden opportunity to rebuild RD into a Key manufacturing centre in the Caribbean....
Do not be afraid of success, that is worse than fear of failure.
Forget the past and build the future.