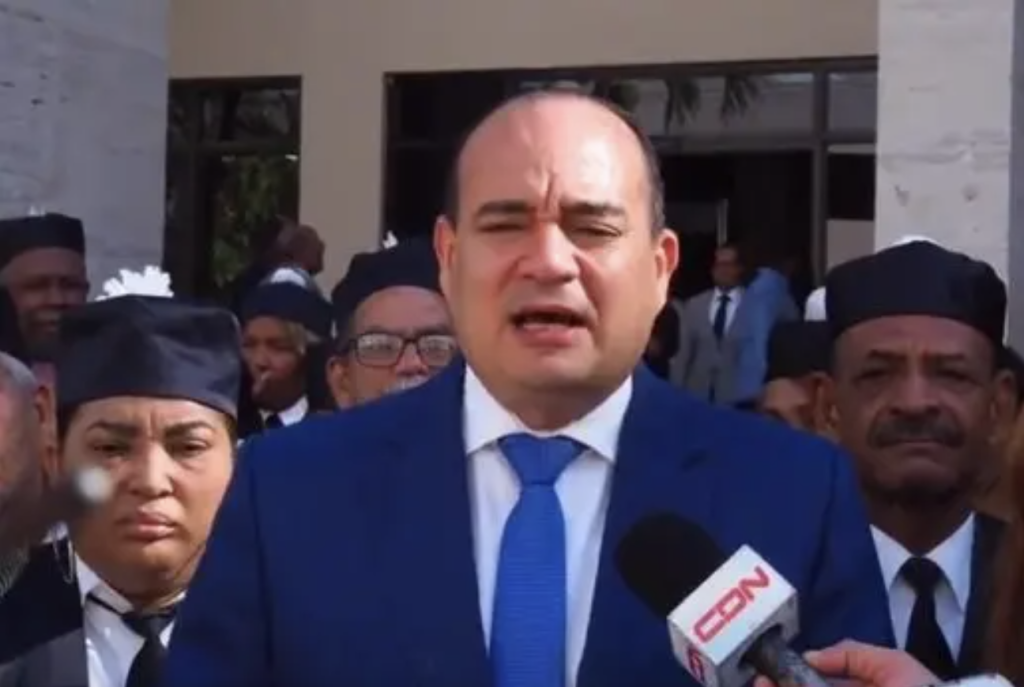 There are 27 public trusts in operation with little transparency, says the president of the Dominican Bar Association, Miguel Surun Hernández. He complains the government has denied access to the information on the debt these companies have taken on over the years.

Congress is debating a bill for the creating and regulating of the public trust figure. Several have said that the proposed legislation awards assets to private entities, but allocates the responsibility for debts these companies take on to the state.

Surun says he has filed an injunction before the Superior Administrative Court (TSA) against several State institutions, including the Ministry of the Presidency, for denying information regarding the 27 public trusts created since 2018. He says their debt exceeds RD$100 million.

In addition, the appeal filed includes the Administrative Ministry of the Presidency...
Click to expand...