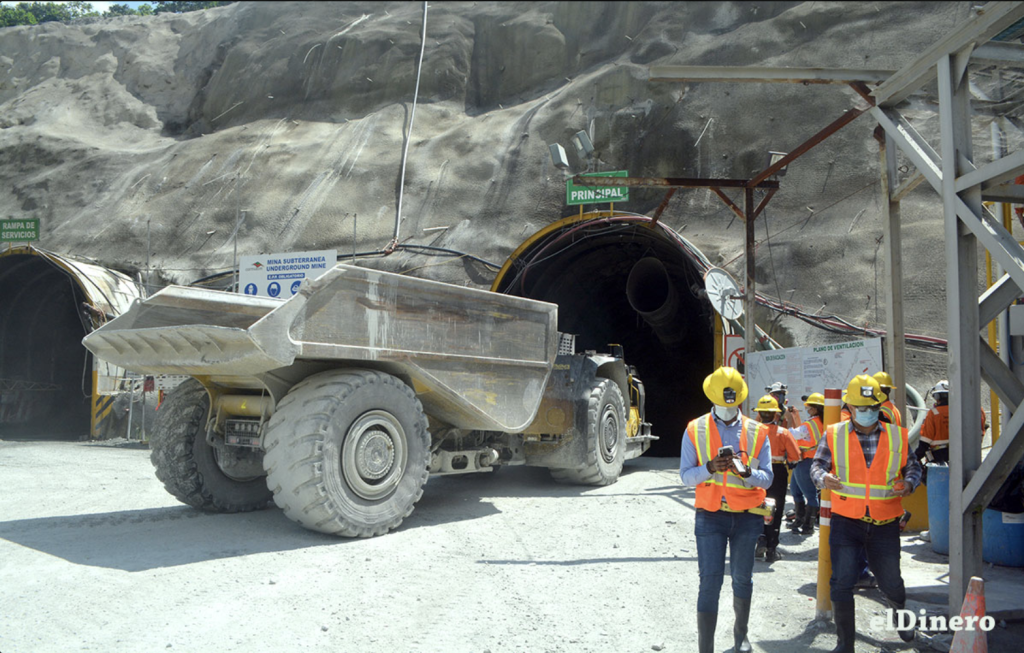 The Corporacion Minera Dominicana (Cormidom) reports that rescue efforts are underway to reach the Colombian Carlos Yepez Ospina and Dominican Gregores Mendez Torres, the two miners caught inside a mine in Cerros de Maimón after a landslide on the dawn of Sunday, 31 July 2022. The miners were working 95 meters from the impacted area. A company statement says the miners are well and in good spirits as they await to be rescued.

The copper, gold and silver mine is the country’s first underground mining exploitation.

This is the second accident affecting workers at the underground mine in the past 12 months. An earlier accident occurred on 7 December 2021 when Dominican worker Jose Manuel Fernandez Marinez lost his life trapped in a landslide. His corpse was recovered 13 days afterward.

Somehow the idea of working in a Chinese owned mine in the DR seems like a death wish to me.
Reactions: rubio_higuey, Big and NanSanPedro
B

FYI, this is not the Pueblo Veijo mine

JD Jones said:
Somehow the idea of working in a Chinese owned mine in the DR seems like a death wish to me.
Click to expand...

There is some truth in what you say JD. If you take the time to research mine collapse incidents worldwide and resulting deaths, the number of incidents in Chinese owned mines is a concern. Worker health and safety appears to comes second place to ore production. As it does with many other Chinese industries.
Reactions: Yourmaninvegas
You must log in or register to reply here.
Share:
Facebook Twitter Reddit Pinterest Tumblr WhatsApp Email Share Link
Top Bottom
Go to article