Ministry of Environment to speed up bureaucratic processes 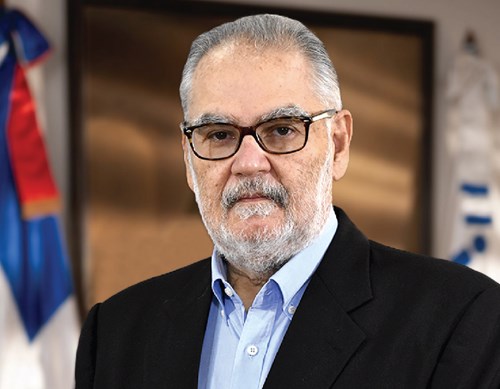 The Ministry of the Environment gets the most complaints regarding red tape delays, acknowledged President Luis Abinader recently. The Ministry of Environment has a new head since 8 July 2022, following the murder of the previous incumbent Orlando Jorge Mera.

He said that many persons requesting permits and licenses are not knowledgeable regarding the time needed to produce the studies, such as environmental impact studies, and other documents needed for these.

Ceara Hatton said that the Ministry of Environment is part of the government’s “Zero Bureaucracy” program that calls for streamlining processes. He said three categories of permits are in place: One for the most requested and simple things such as a house in a city; a second for more...
Click to expand...