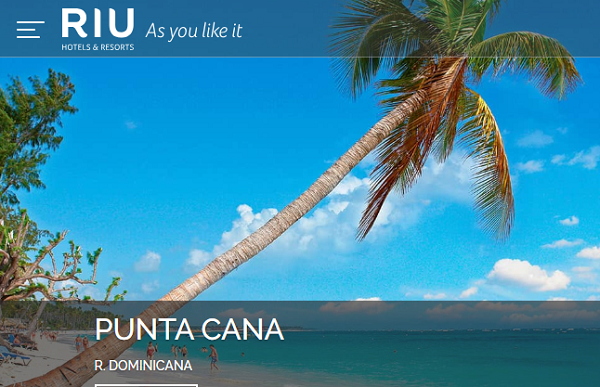 Riu Palace Bavaro in Punta Cana is the first Riu to reopen. The hotel chain announced it is reopening in 16 of 19 countries where it operates in the Americas, Asia and Africa.

The Spanish hotel chain says that it is also opening the Riu Palace Paradise Island in Bahamas and the Riu Dunamar in Costa Mujeres, Mexico.