More questions than answers.in the murder of two recently married 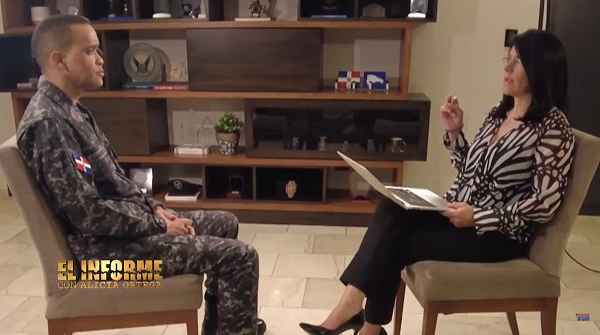 The director of the Police, Mayor General Lic. Edward Ramón Sánchez González says that all the protocols were violated in the case of the death of two evangelical pastors murdered in Villa Altagracia on last Saturday. A patrol of police agents fired two dozen shots at a white Kia. There are more questions than answers. There is no clear explanation on who the Police were on the trail of. The relatives of the police patrol agents said that the men were following orders.

The hearing for preventive custody is scheduled for Wednesday, 7 April 2021.

[url=https://dr1.com/wordpress/2021/04/06/more-questions-than-answers-in-the-murder-of-two-recently-married/]Continue reading...
Last edited by a moderator: Tuesday at 9:02 AM