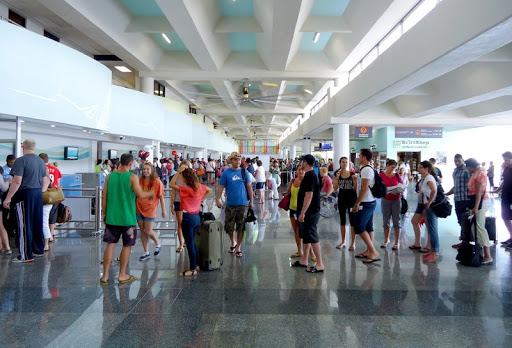 The Ministry of Tourism says that as of April 2021, 1,044,159 tourists had visited. April was a record month in visitations. The numbers are good especially since South American and European destinations still have not restored flights, and the US State Department is recommending not to travel abroad yet.

Tourism Minister David Collado said there was a 7% increase in non-resident visitors in April. The total was 327,074 that compares to 313,000 arrivals in March 2021. Of these 283,547 were foreigners. Traditionally, April is a month with less travel than March.

“The Dominican Republic is an example in the management of the pandemic,” said the minister. He said that hotel occupancy has recovered to more than 47%, and that around 70,000 hotel rooms are open again, for around 80% of the total room inventory of the country.