Most Dominicans live in cities and towns 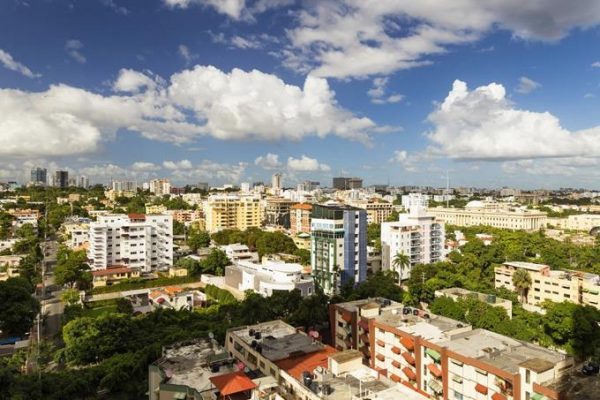 The Ministry of Economy and Planning reports 80% of the Dominican population is concentrated in urban areas. The problem is that this situation is at odds with the nation’s agricultural needs.

This is a major change for the country. Back in 1960, only 30% of the population was urban.

For example, Santo Domingo and Santiago as they were in the 60s would be unrecognizable to people today. Santo Domingo literally ended at Maximo Gomez Avenue. There was no 27 February or John F. Kennedy, no Naco, no Piantini and no Olympic Center. All that was either farmland or the old General Andrews Airport. In Santo Domingo, Independence Ave was the way out of town, and that way, the city ended at the Feria (Centro de los Héroes).

Santiago ended at the top of Calle del Sol. The land between Santiago and Licey was farmland. Yes, all the cities were a whole lot smaller.

"All this urban growth has led to serious questioning of land use in the heavily agricultural areas such as the sprawling cities of Moca and San Francisco de Macoris, where prime farmland is becoming apartment complexes and shopping malls."

In my opinion this is not good.
People gotta eat.
Of course I am a little biased on this issue.

So the property rights people can go (insert inappropriate language of your choice here) themselves.
Or the alternative is for them to go on a diet after the food shortages start.
Won't be a problem for me (food shortages or going on a diet).