Neney chooses journalists to certify his procurement is transparent 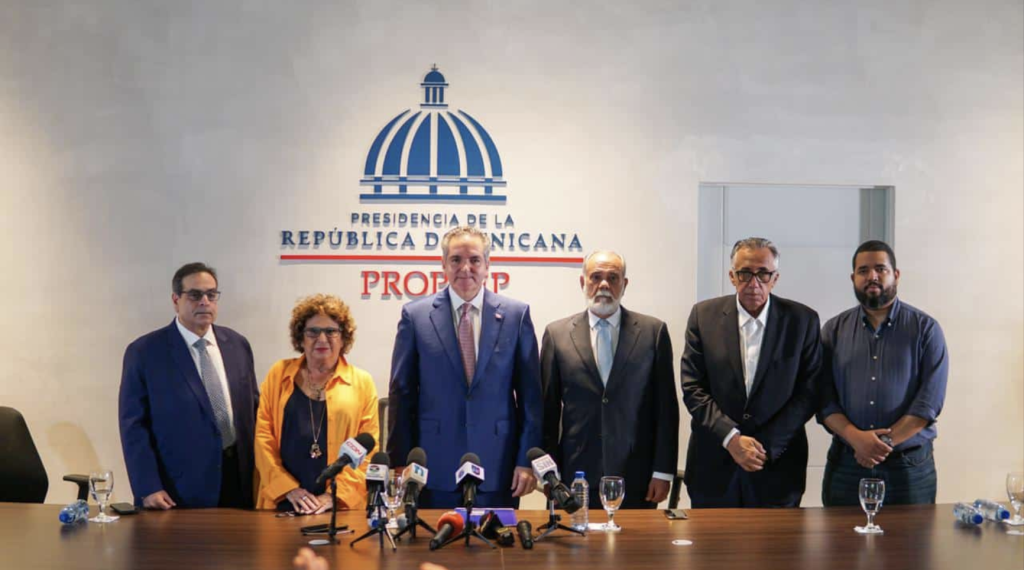 Special Projects Minister of the Presidency, Rafael (Neney) Cabrera is one of the most criticized in the Abinader administration. Several news reports have indicated major irregularities in contracting and in the development of government projects entrusted to his department, Propeep, a division of the Presidency.

Now, Neney Cabrera understands that by naming high profile journalists as oversight committee for future projects, he can clean his name at Propeep.

To make the announcement, on Monday, 1 August 2022, he called a press conference. He announced that Consuelo Despradel, Roberto Cavada, José Laluz, Luisín Mejía Oviedo, Iluminada Muñoz, Michel Hazim and the director of Z101, José Luis Mendoza will be certifying the honesty of future contracting at Propeep.

Minister Cabrera affirmed that during two years in Propeep he has exercised his management...
Click to expand...