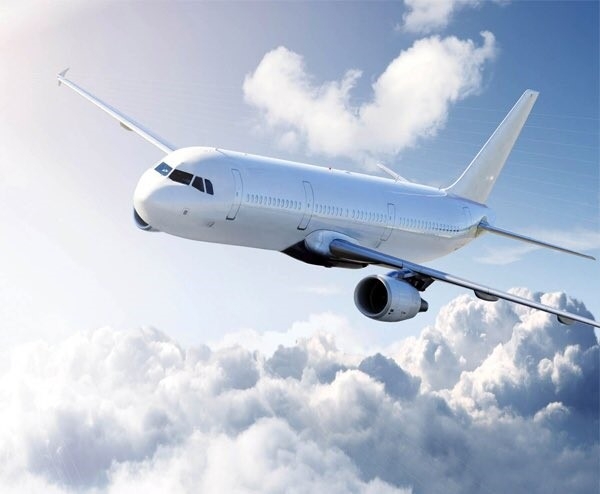 The Civil Aviation Board approved in a session on 9 September 2021 the permit for Aeroflot Russian Airlines to operate regular flights on the Moscow-Punta Cana-Moscow flight. Aeroflot is the fourth oldest airline in the world and the most important in Russia. It has requested to carry out three flights a week to Punta Cana on Wednesdays, Fridays and Sundays using an Airbus A359 with capacity for 316 seats.

JAC also approved Condor flights starting in October on the Dusseldorf/Punta Cana/Dusseldorf route. The airline will use a Boeing 737-300 with capacity for 259 seats on the once-a-week frequency.

Likewise, JAC approved a new flight for...
Click to expand...