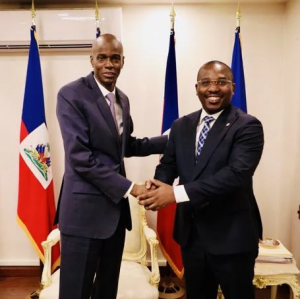 Haitian President Jovenel Moise announced he has appointed Claude Joseph as his new prime minister. His predecessor, Joseph Jouthe, resigned after only around a year in the position. Moise tweeted that the new appointment addresses the insecurity problems and enables continuing the discussions to reach a consensus for the political and institutional stability in Haiti. The media is focusing on the growing number of kidnappings. Likewise, the Dominican Republic has enhanced its border security.