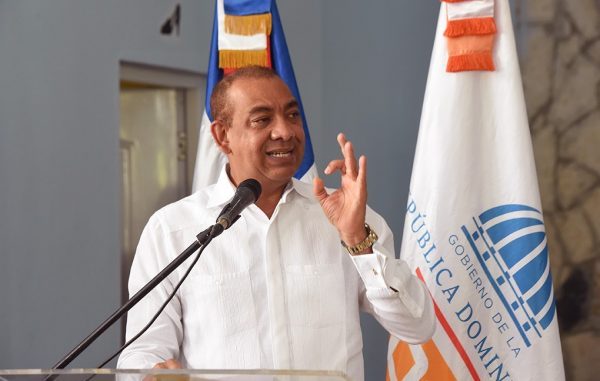 The Ministry of Public Works announced the beginning of feasibility studies for three roads to facilitate travel to the new tourism developments in the Miches beach area of El Seibo province in the east. He announced a 102 km road would link the Autovía del Este with the towns of Vicentilla and La Cuchilla and the municipality of Miches.

Miches is an up-and-coming beach resort area. The Autovía del Este is the continuation of Las Americas Expressway that links the capital city of Santo Domingo with the beach destinations of Juan Dolio in San Pedro de Macorís and La Romana and Punta Cana to the east.

Public Works Minister Deligne Ascención said the road means savings in fuel and time and will facilitate a greater influx of tourists to the new Miches beaches area.

Road Infrastructure Vice Minister Nelson Colón is entrusted with the feasibility studies to...
Click to expand...