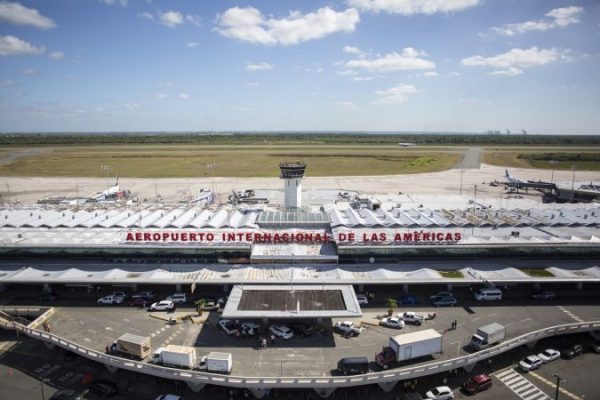 Aerodom, the Vinci Airports concessionaire at Las Americas International Airport, announced the installing of a modern security camera system at the Las Americas International Airport. Several youths are accused of penetrating the restricted areas of the terminal to steal part of the electrical cables of the runway lighting system, affecting airport operations in May.

Aerodom explained that the system of closed-circuit H5A, 8.o MP cameras is being installed to over surveillance to all the perimeter of the airport, vehicle inspection points, the warehouses, cargo terminal and passenger terminal areas.