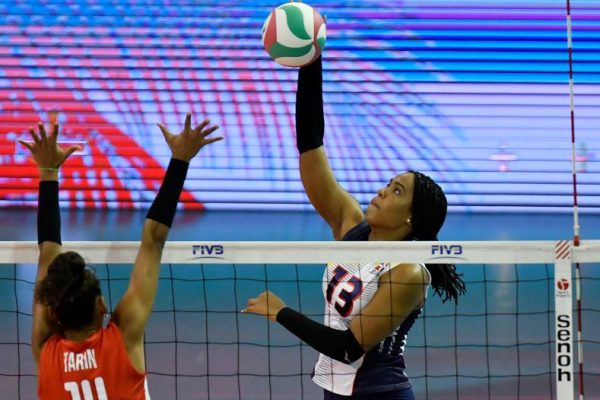 The Pan Am Cup is a qualifier for the Pan American Games to be held in Chile in 2023. The participating teams are Canada, Cuba, Dominican Republic, Mexico, Puerto Rico and the United States.

The Dominican Republic as host team is scheduled to play the final game of each evening...
Click to expand...