Not to be missed: Mariposas de Acero is back on stage 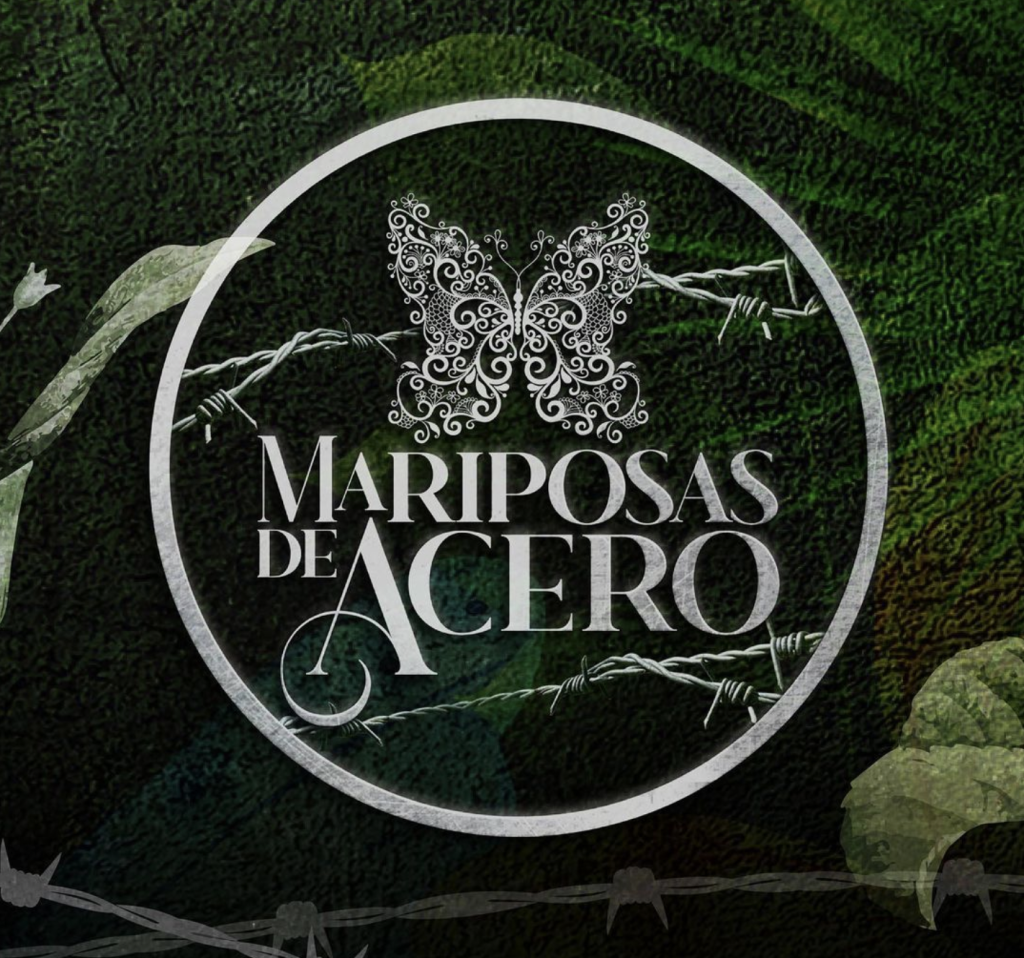 The musical has been described by many as the best ever staged in the country. It is also praised for its innovative and people-grabbing presentation of a true historic event, the murder of the three Mirabal sisters during the Trujillo regime.

The musical is a creation by Waddy Jaquez and Pablo García. It is narrated in urban music — Rap, Trap and Fusions.

Tickets can be purchased at the National Theater Box office or online at Uepa Tickets.

They don't have this in the program?