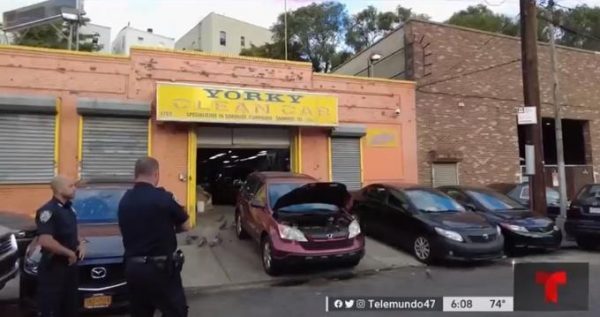 After more than two years on the case, the New York Police were able to dismantle a sophisticated car theft operation in the New York area, including Washington Heights. The operation cloned car keys and disabled the original keys.

Members of this organization then transported the vehicles to one of several lots located in the Bronx, where these were altered and the vehicle identification numbers (VINs) were changed to give the stolen cars a new identity.

The Police says the gang was so good at it that the hacking took but five minutes. The network also replaced license plates with fake paper copies before selling them through websites and Facebook, even exporting the vehicles to the Dominican Republic.